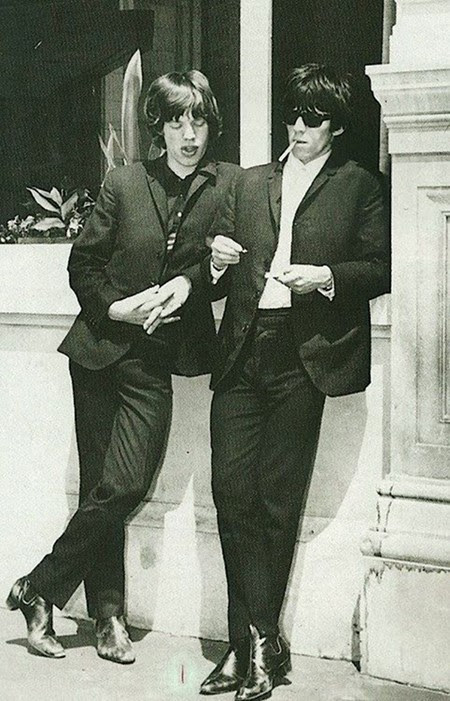 Due south of Inkerman Terrace in Kensington, rests King's Road, a street within London's borough of Chelsea. Flashback to the 1960s, and what were then Paddock Boots coated the area, sported by the likes of Mick Jagger and Jean Shrimpton. The style was iconic, and enveloped and defined the fashion culture that was Swinging London 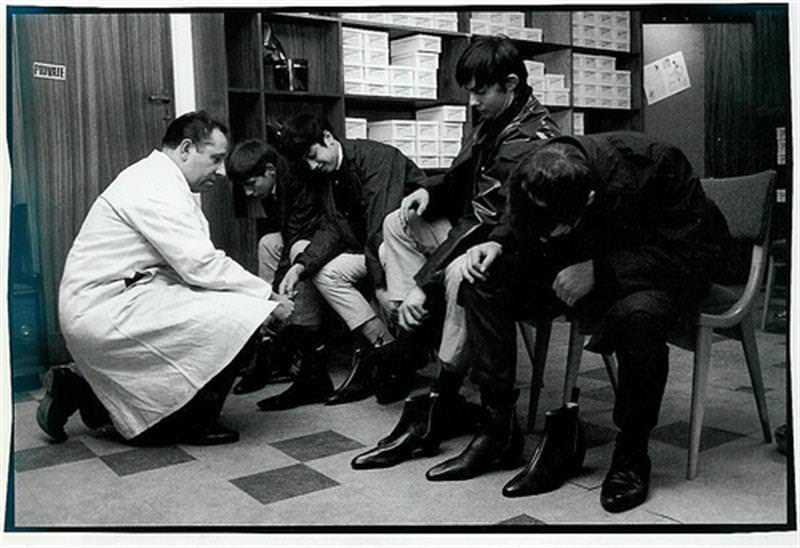 The Beatles trying on Paddock Boots

Catching wind, John Lennon and Paul McCartney quickly reimagined the shoe, commissioning styles with a pointed toe and a Cuban-style heel. While the band incorporated this version of the boot into their wardrobe, dubbing them "Beatles Boots," the name that stuck was the "Chelsea Boot," aptly after the borough. 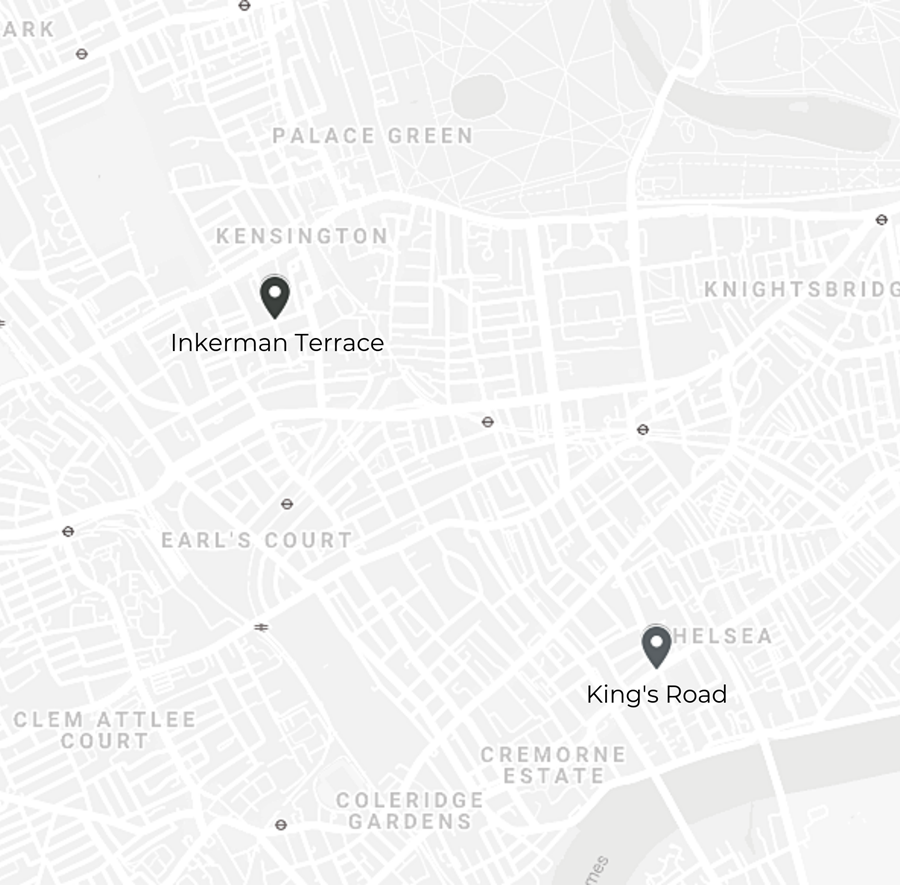 Flash forward to 2015, due north in Kensington,  where young minds were at work creating a shoe brand that aimed to reimagine and rejuvenate these iconic British styles. While the loafer led the way, the Chelsea boot soon followed. Their idea was to create a brand that incorporated the timeless Swinging London looks with modern day technology through custom-engineered rubber soles and memory foam inserts. Inkerman sprung to life, named after the Terrace where the idea was conceived. A few years later, the Noah boot was born, incorporating the style, comfort and quality at the heart of the Inkerman concept. The sole branding you'll find is the Inkerman ostrich etched in from our custom sole molds. The Noah - a throwback to the Swinging '60s - will make you feel like your right back on King's Road, smoking one alongside Mick Jagger.